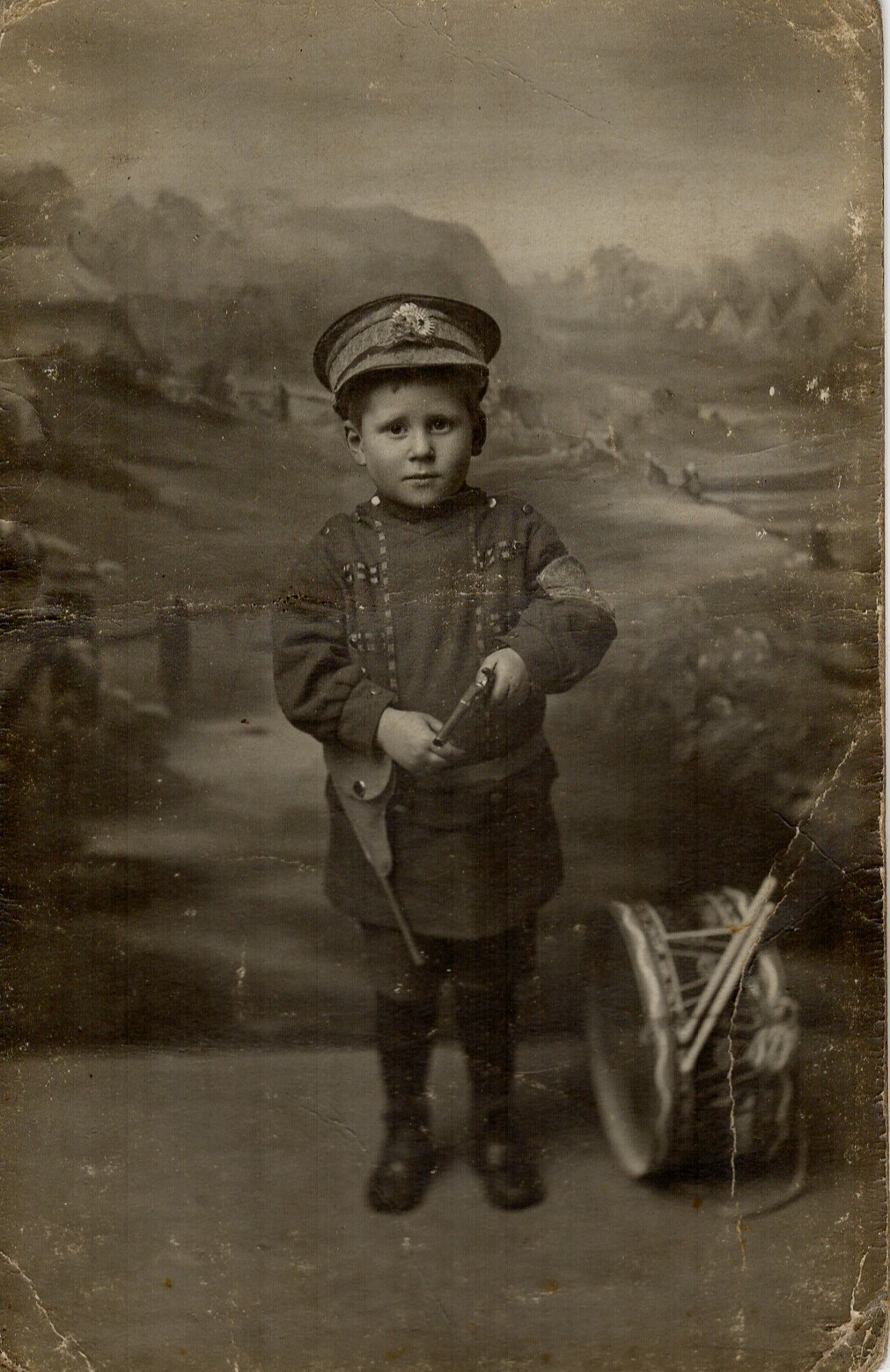 We all engage differently with the material we are researching.One of our volunteers, Robert, having discovered that there is not much in the archives related  to how children were coping/feeling during WW1, decided to try ‘an exercise in empathy’.  Based on his findings and readings he has written this imaginary letter a 12 year old boy may have written to his Dad away on the front line fighting for his country.

Hope you are well dad, have you killed a few Germans yet. What’s it like out there, have you fired your gun yet. We are finding it difficult at home since you have gone to fight, things are not the same, mum is fed up all the time and some weeks we do not have enough money to buy food and mum cries. She recently has had to get a job to make ends meet the money she gets from the army is not enough and in the winter and coal is expensive and hard to get sometimes. School in winter can be freezing and we all get colds and get ill. Johnny Brown, Uncle Billy’s son got a bad cough and cold that turned into something nasty and he had to go to hospital, mum told me the other day that Jonny had died and we were going to his funeral next week. I have had to move school as my own one is now being used to look after wounded soldiers from the war, some have leg and arms missing, have you lost any arms yet, also this means I am only going to school for three afternoons a week and there are 70 of us in one class. I got picked up by the police last month for playing football in the street, I had to go to a police station and a special court where I was told off and mum had to pay a shilling. I was very frightened. Samuel Finch a mate of mine, he is 14 two years older than me, he got caught steeling some money and sweets, you know his Dad Mr Finch who keeps pigeons, well he got sent away to some reform/industrial school, seems like a prison for children to me and I don’t know if he will ever come back. This has happened to a few of my friends but then there is nothing to do and we lads all get bored. When I get some money off mum or some times I nick a couple of pennies I go to the pictures, its really exciting. The pictures is very dirty and smells quite a bit though, I saw a rat scuttle across my feet and a cockroach was crawling up my leg. Some of my mates have also got jobs at the bullet, bomb and gun factories making stuff for the war, you probably fire bullets made in Birmingham. I don’t whether I would like a job like this when I am older as the other day a factory had an explosion and six people were killed, sounds really dangerous working there. Any way I am going to get me some toast and lard for tea and go out later with my mates. mum is going to the pictures tonight with Aunty Jane, mum has been working all week doing 12 hour shifts at the bullet making factory and says she needs to get out and enjoy herself. Well going to get tea now, look after yourself Dad, we all miss you.