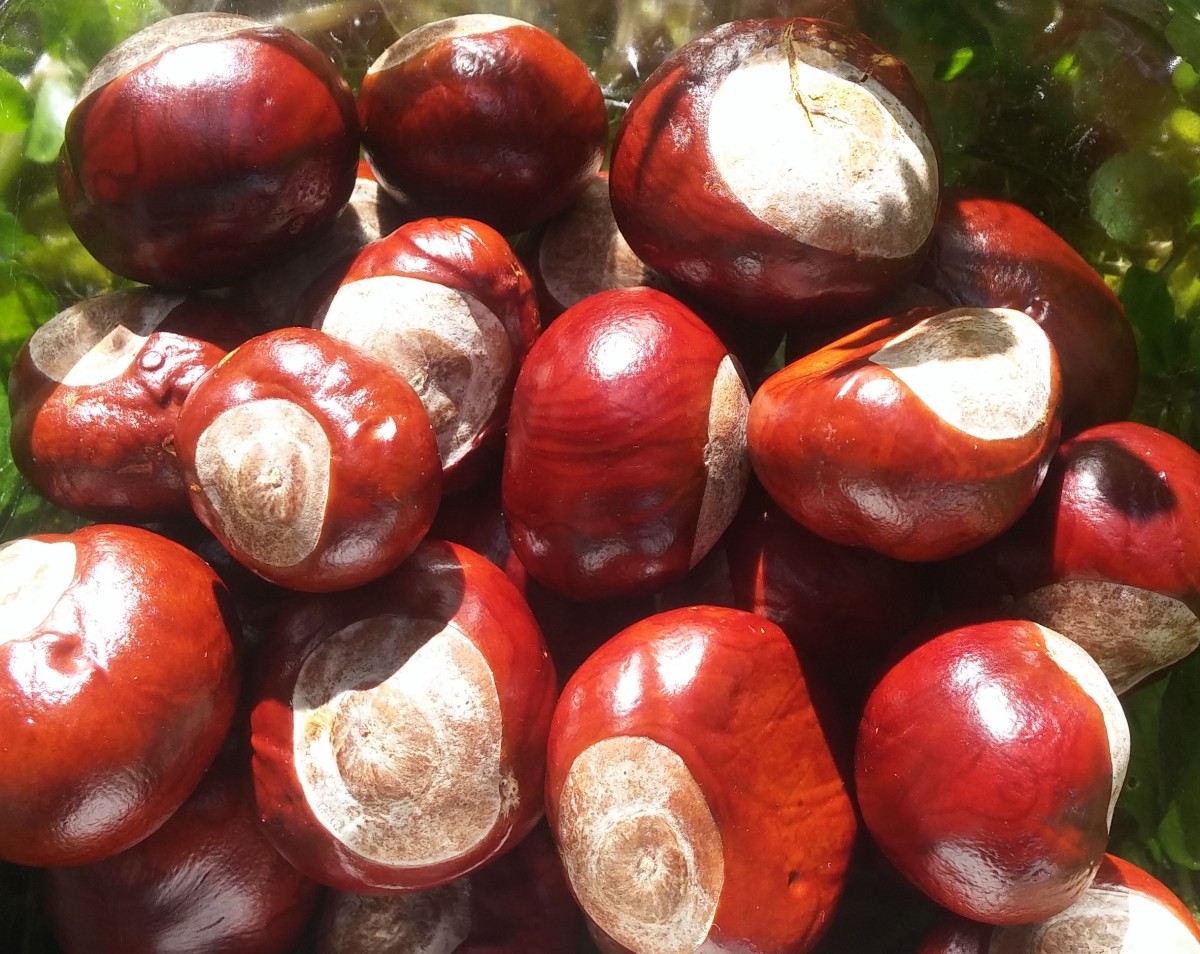 Walking the dog today as I passed under a group of trees a gust of wind resulted in a sudden cascade of horse chestnuts and I watched as the ripe conkers  were liberated from their spiny cases as they hit the ground. I couldn’t resist picking them up and stuffing them in my pockets although its been many years since I soaked them in vinegar or baked them in an attempt to achieve the right hardness to produce a champion conker.

Back in 1917, however, children were encouraged to collect conkers not for use in the traditional playful contests but for, what at the time was an unspecified, contribution to the war effort. The following missive was sent out by the Ministry of Munitions:

“Collecting groups are being organised in your district. Groups of scholars & boy scouts are being organised to collect conkers. Receiving depots are being opened in most districts. All schools, W.V.S. centres, W.I.s, are involved. Boy Scout leaders will advise you of the nearest depot where 7/6 per cwt is being paid for immediate delivery of the chestnuts (without the outer green husks). This collection is invaluable war work and is very urgent. Please encourage it.”

In fact the conkers were required as an alternative source of acetone which was an essential component of cordite, the propellant for shells and bullets. Although originally obtained via dry distillation of wood the difficulty of importing timber had led to a search for alternative sources. Chaim Weizmann, then a scientist at Manchester University, but whom later became first President of Israel, developed a process to produce acetone from a range of starchy substances including rice and maize. However by 1917 these too were in short supply and required as foodstuffs; hence the search for a replacement.

Here in Birmingham initially it seemed as though there was going to be little support for this initiative. Mr W H Morton, the parks superintendent told the Evening Despatch in July 1917 that he “was not aware that any steps had been taken in the matter.”  He suggested that the parks did not contain many horse chestnuts and that they tended to be stripped before the chestnuts ripen; presumably by children in pursuit of conkers to play with.

However by the end of August the publication of the government circular  resulted in some action and Birmingham Education Committee had circulated it to every secondary school in the area. Although they seem to have disregarded the Ministry of Munitions offer of 7s 6d payment for each hundredweight collected.

Hopefully perusal of school log books, school magazines and education committee minutes may tell us more about how successful the collections were in Birmingham.

Nationally over 3000 tons were collected and shipped by train to processing depots in Kings Lynn, Norfolk and Holton Heath, Dorset. However many more tons were collected than could be transported and were left to rot at collecting stations. And the process itself was fraught with several problems. By the time the chemists had tackled some of the issues it was April 1918 and shortly afterwards new acetone plants in Canada and the USA were once again able to provide the UK’s needs. 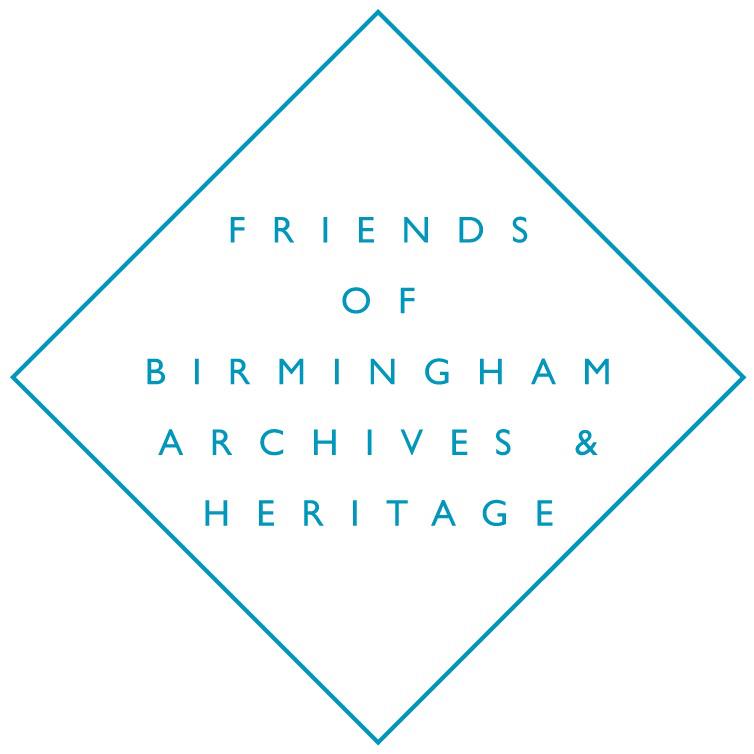